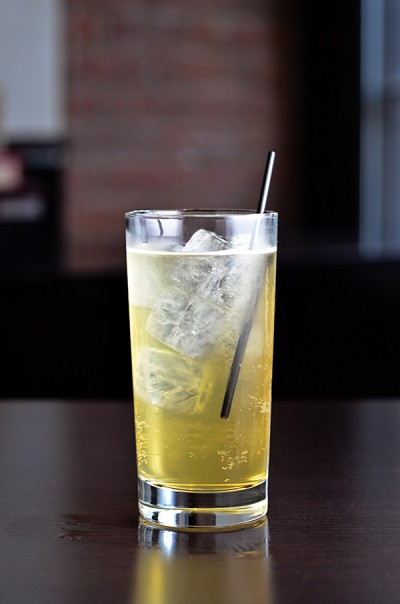 As the summer descends upon us the warmer months call for refreshing, thirst-quenching cocktails. Gin and Tequila usually come to mind… but Scotch? Smoky single malts recall cold winter nights by the fireplace, not picnics in the park. But don’t let preconceptions prevent you from enjoying your whisky during the days of summer.

Glendrostan is a perfectly priced Blended Scotch Whisky that works perfectly in these simple cocktails. It adds complexity and richness to the humble mixers yet still results in satisfying refreshment. 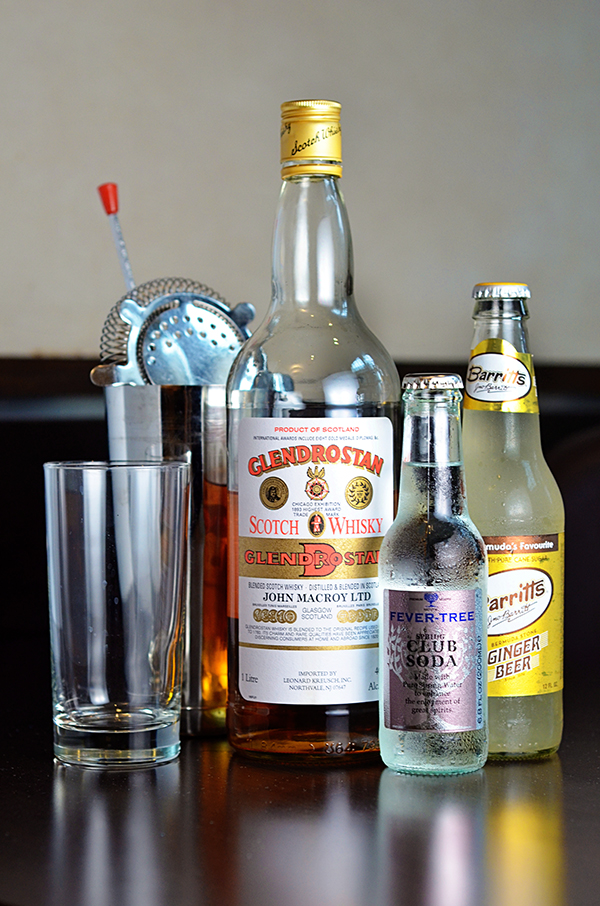 Presbyterian
No one is quite sure of how this cocktail got its name, but don’t worry about the religious implications: this is simply a Scotch & Soda with ginger beer swapped in for half the soda. This is often made with just Scotch and ginger ale, but we feel that the ginger beer gives it more of a kick.

Build in a tall “Collins” glass with a single large ice cube. Stir. 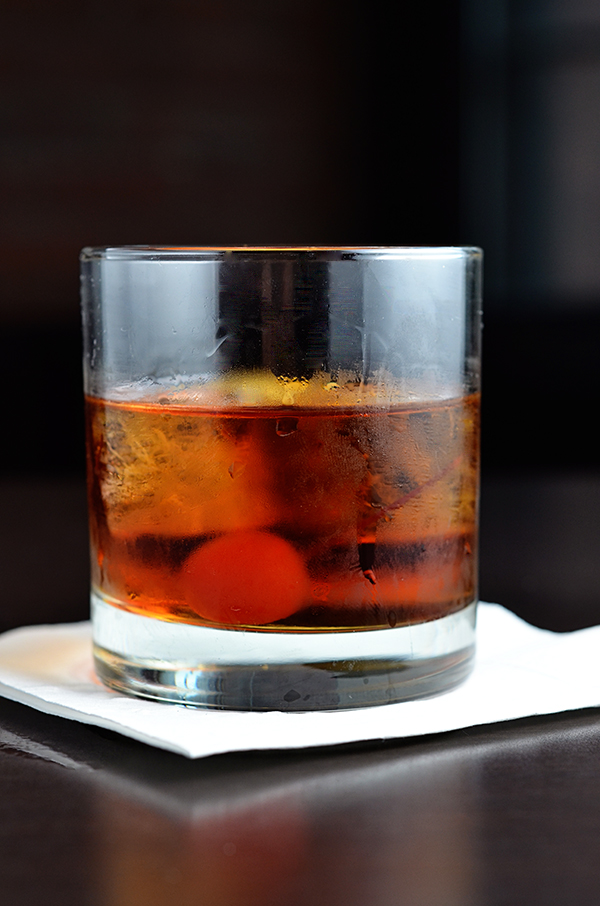 Rob Roy
Robert “Roy” MacGregor is an 18th-century Scottish folk hero often known as “the Scottish Robin Hood.” He didn’t rob this cocktail from the rich and give it to the poor; however, its creator stole the recipe from a traditional Manhattan, substituting Scotch for American Rye.

2 oz. Glendrostan Blended Scotch Whisky
1 oz. Cocchi Vermouth di Torino
2-3 dashes Bitter Truth Old Time Aromatic Bitters
Stir all ingredients together in a mixing glass. Strain into a chilled martini glass or serve on the “rock” in a rocks glass (see below). Garnish with a cherry.

The Right Ice
The right type of ice can REALLY make a difference in your cocktail. A large single cube of ice cools your drink without diluting it. Use the Collins Ice Cube Tray for tall drinks or the 2″ Square Ice Cube Tray for “on the rocks” drinks. For perfectly clear cubes, use boiled, distilled water. 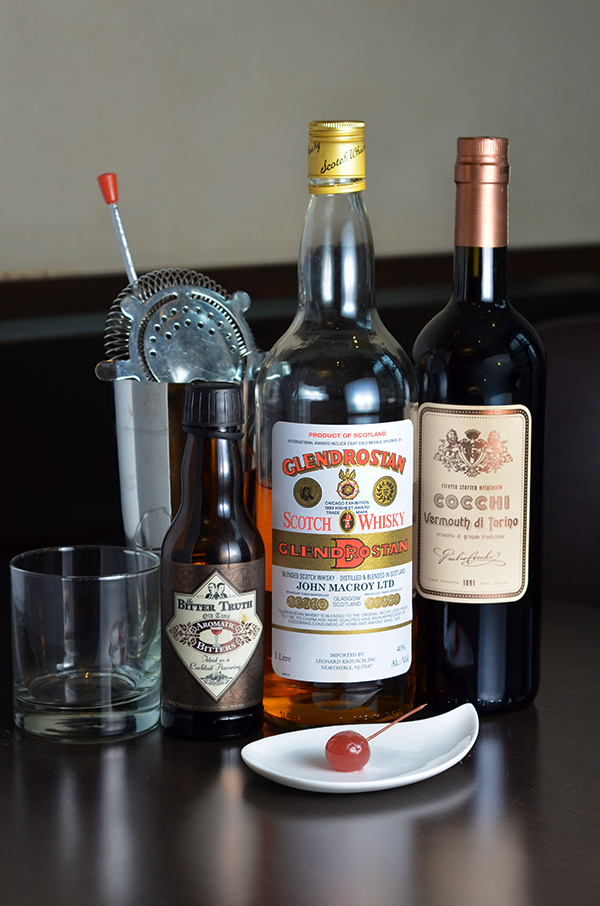