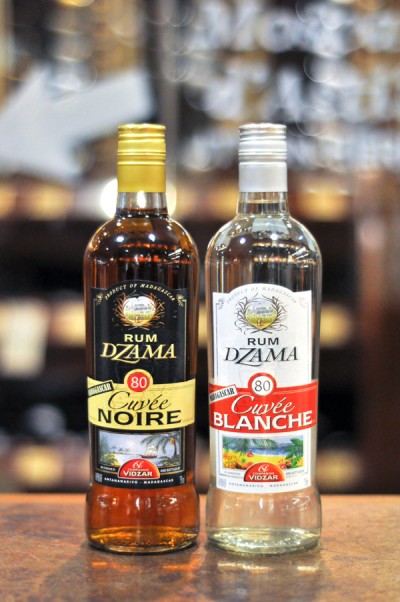 It is easy to understand a wine based on the terroir of the region from which it comes. It is more difficult to apply the word “terroir” to distilled spirits. Barley for Scotch whisky is commonly bought from England; corn for Bourbon is bought commercially from large companies where the growing region has no effect; but sugar cane, in my opinion, is different.

While whiskies can have a regional story, it is difficult to say, “That barley was grown here, and I can taste it in my glass.” That might not be the case for sugar cane either, but the quality of such a product is greatly affected by the region from which it comes. If you don’t believe me, go ask Brazilian Cachaça producers, who haven’t even scratched the surface of the international drinks market compared to other spirits categories. Some of the best – and yet the least well-known – producers differentiate their product based on regions. Hopefully at some point these rums will be available, but for now, Brazil still consumes more Cachaça than the entire world, so regional differences are not a typical topic of conversation. They are, on the other hand, a major point of comparison when looking at these new Dzama rums from Madagascar.

Approximately 88 million years ago, Madagascar was wedged in the middle of the Gondwana supercontinent. When the earth’s crust started to move, the supercontinent split, creating the continents we now know today. Madagascar broke off from India on its way up to smash into Asia, the collision that formed the Himalayas. Madagascar was left behind with a very unique landscape and wildlife that would continue to evolve, creating a community of species that are now 90% endemic to the island. Located off the northwest coast is an island called Nosy Be, where the sugar cane for Dzama rum is obtained. It is grown in volcanic soil alongside vanilla beans and various aromatic herbs and spices. This is a recipe for unique sugar cane that imparts its surroundings in the raw material before production. The development of these flavors is furthered by cask enhancement. Dzama treats their used whisky casks to intensify the core aromas from the island. Take a breath of Madagascar through their rum and enjoy the luxuries of the island without having to travel there.