Seen In the Times > Wine & Saké 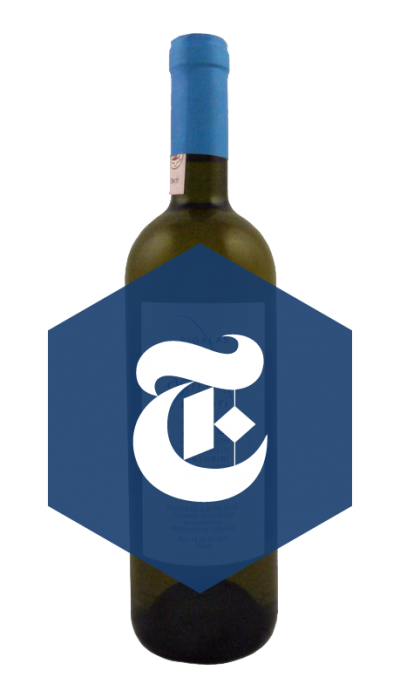 This was the conclusion of a rant by Eric Asimov about the marketing of mass-market junk wines. This rallying cry against the mundane was all in support of the hard-to-pronounce but fantastic-to-drink white wines from Greece. Mr. Asimov and his panel of judges tasted through some offerings from the 2011 and 2012 vintages. What they had previously found as “works in progress” seemed to have their finishing touches added on to produce wines that were impressive and consistently well-made.

The favorites among the bunch were the Assyrtikos from Santorini. Santorini, part of the Cyclades Islands, presents several unique challenges for the farmers to grow their grapes. Vines are often intervened with by the farmers in order to cope with the intense winds from the Aegean Sea.

To me the case made was akin to choosing something like “There Will Be Blood” over “Forgetting Sarah Marshall” on Netflix. It would be easy to enjoy the familiar and friendly, but you’ll feel more fulfilled and stimulated after going with something with substance and complexity. Read on to learn more about their impressive selections from Greece. It’ll make you think twice before just picking up that “easy drinking” bottle of white.