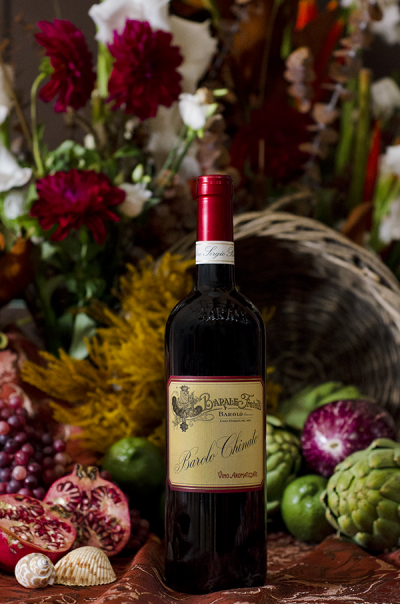 Italian food is the ultimate comfort food, with wine made to match. The whole idea of eating and drinking is to bring people together, and you’re expected to eat and drink A LOT. Naturally, after such feasting, you’re going to need something to settle your stomach and cleanse your palate. Of course, the Italians thought of the ultimate digestif: Amaro.

But then they outdid themselves and created something in between an amaro and vermouth. Starting with a base of Barolo wine and infusing it with quinine bark, botanicals, and spices, they created Barolo Chinato. The key ingredient, Quinine or China bark (pronouced “key-nah”), is where Chinato (pronounced “key-na-toe) gets its name from. No one in particular lays claim to inventing it, but Cappellano and Cocchi both have had long guarded secret Barolo Chinato family recipes. They are widely considered to be the two original brands, and you can find both of them still producing this fine after dinner sipper today. Various other producers have also caught on to its delightful flavors.

Serve it chilled and paired with chocolate desserts, or swap out sweet vermouth for Chinato in cocktails. The element of tannin from the wine adds an especially interesting component to cocktails. While we’re still waiting for it to feel like spring, sip on this to manage the last of these cold days.

Try this interpretation of a Negroni:

Stir over ice in a mixing glass, strain, and serve up in a martini glass.