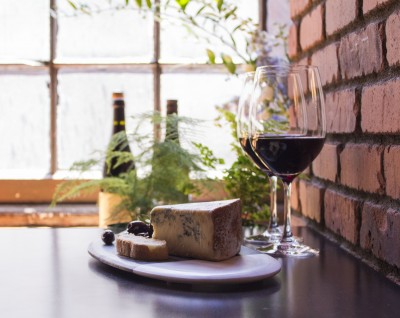 Spanish Wine for your Collection

Central to the Spanish winemaking philosophy is the belief that wine should be released only when it is ready to be consumed, and not a moment before. Spanish wine law focuses squarely on this issue: the terms Crianza, Reserva, and Gran Reserva are highly-regulated indicators of the amount of time a wine has aged prior to its release. In Rioja, Navarra, and Ribera del Duero (which has the strictest standards), red Crianzas must be aged a minimum of two years; Reservas, at least three years; and Gran Reservas, five years. Of course, top producers will often age their wines far longer than they are required to – sometimes decades.

But when they are released, which ones should you drink? Here are a few Spanish wine suggestions from sales team members  Laura Mooney,  Omari Wheat, Tammie Teclemariam, and Lee Becker.

Yemaserena Tempranillo, Bodega La Tercia – 2011
This old-vine Tempranillo from La Mancha is a winner. It’s a delicious, full-bodied red wine that has rich, dark fruit smoothed out by aging in new American oak barrels. This elegant and well-balanced wine is making me crave bison burgers or a peppery steak. -LM

Campo de Borja, “Los Dos” – 2014
This type of blend is seen a lot in wines coming out of the Rhône valley but a Garnacha and Syrah blend from Spain is pretty unique! Fun and approachable with an abundance of fruit. A solid choice for the price. – LB