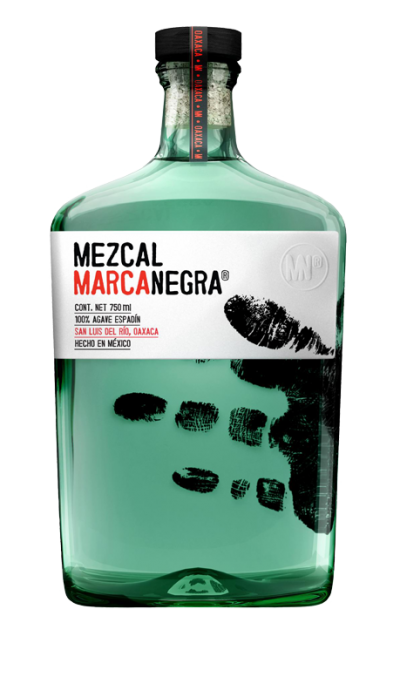 About 15 yrs ago a revolution began in Mexico. A hand full of producers began to export high end mezcals into the U.S. and Del Maguey was the leader in this effort. These producers focused on terrior, authenticity and tradition. They knew how precious and beautiful this spirit was and felt that the U.S. market was ready for the “real deal”. They have been able to expose an increasing number of spirit enthusiast to mezcal while upholding the traditions and standards of the people making it and refusing to compromise on its quality.

Mezcals offer something truly artisanal, truly a village craft. Something that is literally passed down generation to generation from father to son and so on. Very often Mezcal production is the life line of a village. Made from a range of agave and one of the few spirits that can truly express terrior. Many mezcal producers distil their spirits using old Clay stills. When these stills break down they are not replaced as is common practice in more modern facilities, instead they are repaired. The still is part of the spirit, as it is part of the tradition and part of the terrior.

Recently we had an in store tasting of the Mano Negra Espadin mezcal. I couldn’t help but notice how customers were seemingly lured by the aromas of this mezcal like a siren’s song. To those unfamiliar with mezcal, it can have a strange yet compelling smoky, rich, often briny smell that somehow simultaneously evokes both thirst and hunger. Some liken it to the famous Scotches of Islay but this is something entirely different. While usually sharing a varying degree of smokiness the similarities pretty much stop there. Mezcal is arguably the most complex spirit category there is. This is made all the more baffling by the fact that it is at its finest unaged. Barrel aging has a tendency to mellow out and homogenized and flavors and aromatics a bit too much. Unlike most spirit categories this mutes its expressiveness and subtracts from its complexity. Another interesting fact is that Mezcal is also arguably the most rustic spirit commercially available. Even a West Virginia moonshiner would consider most mezcal production to be “primitive”, but there inlays the alchemy.

I am a big fan of the Mano Negra Espadin because it opens the door to a greater conversation about Mezcal. To call it a gateway mezcal would be an understatement. It embodies the true essence of Mezcal without being too modest, overly esoteric or price prohibitive. It is a great way of saying “this is mezcal” before blowing someone’s minds with something more complex.

There is a lot of lore and ritual associated with Mezcal which goes far beyond the “Agave Worm”. The Agave Worm (or Gusano) is mostly a gimmick, however it does impart a subtle flavor. It has never been part of any old tradition, rather it was part of a marketing effort. Early marketing gave mezcal the reputation of being an unrefined, powerful, hallucination inducing spirit reserved for the most bold and masochistic. In later years Mezcal producers began to lower the proof of Mezcal ( to about 70°) destined for the US Market. This was guided by the false belief that Americans did not like strong spirits as well as to cover up the imperfections of poorly made mezcals.

On the other side of the coin are Pechugas and other related styles of mezcal. The word Pechuga refers to the breast of a chicken or turkey. This style of mezcal is made annually to celebrate the harvest. Local fruits, nuts, seeds, rice or anything else produced by the villagers that they are proud of are placed into the still for a third distillation. In addition a raw breast of a turkey or chicken (The Pechuga) is suspended in the still. As the third distillation takes place the vapors to pass through the breast. Some variations on this practice use goat legs, rabbits or various other animal parts in place of the poultry. This imparts subtle flavors that when done well are absolutely stunning and unforgettable. One of the most sting examples is from Pierde Almas.

Mezcals tend to be a little expensive due to their laborious nature but are unparallel in their beauty, So enjoy!