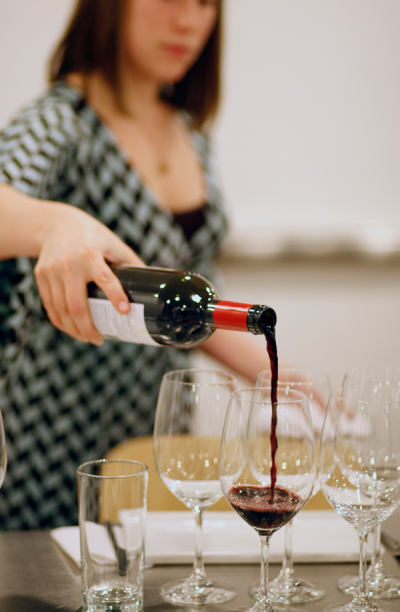 All Malbec wines are 15% off today, June 21st! Click here to browse our full selection, or check out our suggestions to the right.

Malbec originated in France, where it once stood with Cabernet Sauvignon, Merlot, Cabernet Franc, and Petit Verdot as one of the great grapes of Bordeaux. It was particularly sensitive to frost and rot, and the Bordelais eventually grew tired of tending to the fragile grape. By the mid-20th century, Malbec had all but disappeared from Bordeaux, and it was relegated mostly to Cahors in southwest France, with occasional appearances in Buzet, Bergerac, and the Loire.

Such was the sad story of this grape – until it went off to Argentina! Malbec thrived in the sandy soils of Upper Mendoza, where it finally received the care and attention it needed to realize its potential as a varietal wine (i.e., a wine made from 100% Malbec). In the attentive hands of the Argentinians, Malbec produced dark, robust, age-worthy wines with beautiful berry fruit and solid, elegant structures.

The grape, now better understood and beloved the world over, is being cultivated successfully in both the Old World and the New. It’s a very popular variety with many of our regulars, and so we’re bringing in exciting new bottles all the time.