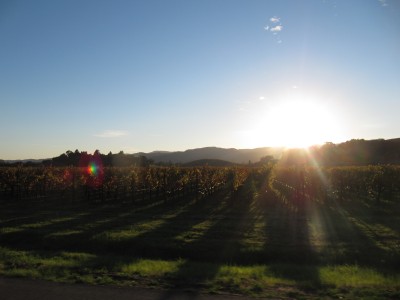 The Vast Selection of California Wine

About 90 percent of the wine made in the United States comes from California. If California were its own country, it would the world’s fourth largest wine producer. So with all those choices, how do you choose a great California wine? Sales associates Marco Castillo, Erik Guzinski, Sam Davies, Sara Sparks and wine buyers Misaki Reinoso and Lorena Ascencios have done all the hard work. They have sorted through the selections and shared their favorites in California wine. 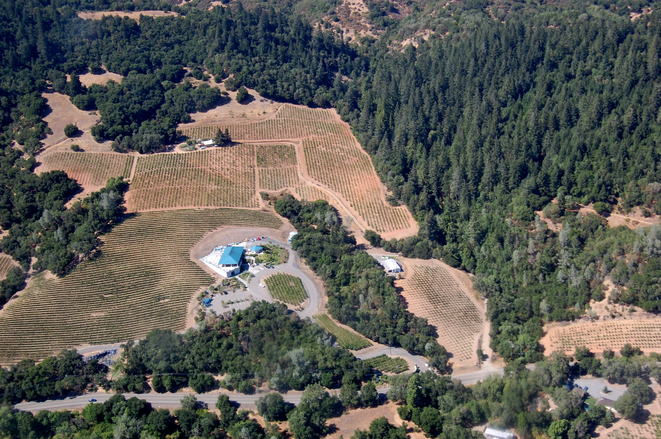 This California wine is slightly creamy and slightly oaky, with enough fruit to give it structure. I had it without food the first night. I remember every single sip, every single flavor: subtle citrus and green fruit notes. Light cheeses, green salads, roasted chicken, and freshly baked lobster tails are highly suggested for pairing. – MC

Never heard of Malvasia? You’ll find it in Madeira. But the rebels who run Birichino over in Santa Cruz have other ideas. This one is bright, very floral and has ripe, warm weather fruit. It’s slightly off-dry, but balanced enough for spicy Asian and Indian dishes. – EG

“Power is nothing without control.” Wise words that more California Cabernet makers should heed. The Station Cabernet Sauvignon displays powerful fruit, rich spices, and even some decadent dark chocolate. The tannin and acid are appropriately reigned in by the winemaker. – SD

California wine has always been more than just Chardonnay and Cabernet Sauvignon. The Heitz Grignolino is evidence. This is a light-bodied wine, strawberry pink in color, and full of rhubarb fruit and minty freshness. Pair with your favorite Italian-American dish. – SS

Neyers shows how California wine has evolved over the past 40 years. After decades of vintages at name-brand Napa wineries, Bruce Neyers finally opened his own.  His wines are ripe, profound California wines that belie a long life in the cellar. – SS

It’s always a treat to taste Twain Peterson’s Zinfandel. Powerful and explosive yet elegant. The wine is made from vines averaging 80 years old from Sonoma, Alexander, and Russian River. Great value bottle to pair with veal stew or pulled pork tonight. – MR

Forlorn Hope “Que Saudade” Verdelho – 2013
A white wine for those who like (good!) California Chardonnay yet want to try something different. This is an example of the “new” California wine at its best. Get some while you can, as it’s rare find. – LA