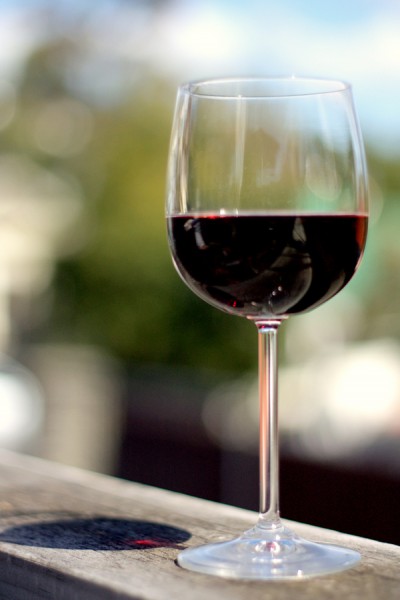 The red wines I drink for summer pretty much look like a snapshot of the red wines I drink during every other season of the year. I tend to steer clear of highly alcoholic wines and settle for the more delicate-natured ones – mostly from Italy and France. Piedmont bread-and-butter bottles are de rigueur; Beaujolais is obvious, as is Burgundy – but there’s so much more. This penchant for delicate wines coincides with my taste in food: nothing fussy and stick with basics, but only if it’s good.

I got in an argument with a good friend this past weekend about some new “it” bakery in Manhattan that serves deep-fried croissants, to which I answered, annoyed, “Why?” To me this sounds gross and simply unnecessary, especially when you finally find a perfectly messy, flaky croissant. Exactly my thoughts for winemaking – don’t muck it up with the unnecessary: keep it simple and basic and focused.

Roberto Rondelli is an affable winemaker: he’s sunny, tan, youthful and inquisitive. His Rondelli winery is a tiny estate in the medieval town of Dolceacqua in Luguria, Italy. Dolceacqua is just a stone’s throw away from France and directly south of Piedmont. Liguria is also home to the Italian Riviera, which boasts all sorts of tasty foods like pesto, mushrooms, chestnuts, olives, garlic, chickpeas, artichokes, zucchini blossoms… and that’s just the vegetables. This wine is made from the local Rossese grape, and one could easily compare it to a Beaujolais – a good one, that is. It’s pure, clean, light on its feet and a pleasure to drink – especially with a slight chill 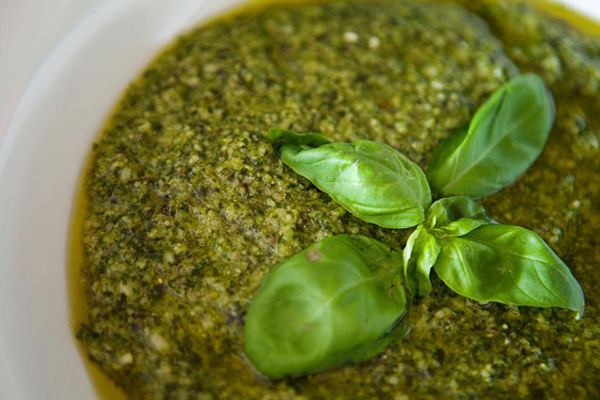 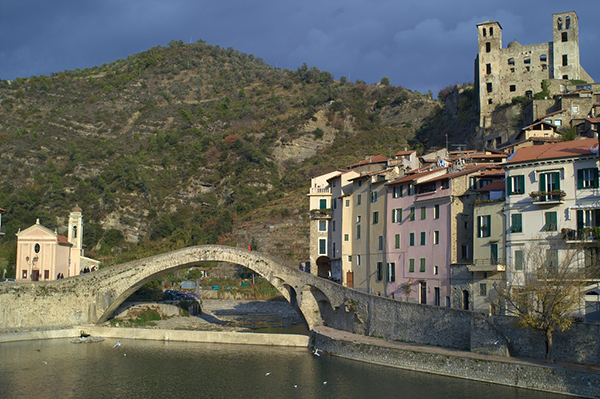 Quality over quantity. The winemaker of the Vigna di Terre Rosse estate is a homeopathic doctor who also trades in collectible minerals and gems – my type of guy. He has small, old vines of Pelaverga grapes planted in Saluzzo (not the Langhe!), which is the original cradle of Pelaverga. There are schistous, slatey soils here, as opposed to the limey marls of the lovely Langhe. Production is well under 200 cases. Production of Veuve Clicquot yellow label: around a million bottles – could be under, could be over, but you get the point. If I recall correctly, Pelaverga means “foreskin” – yeah, that foreskin – and was given the name due to some similar physiology of the vine. I don’t know of a better Pelaverga wine than this one. It’s complex and the type of wine you can serve to friends to illustrate how a red wine evolves in the glass. The last time I was in Saluzzo, I enjoyed this wine with lamb prepared three ways: grilled, baked and in red wine. Any preparation of lamb is a good place to start.

I am not an M.D., nor would I ever fathom becoming one, as I find that many ignore the ever-necessary Hippocratic oath. As the Wine Buyer, though, I do take my own sort of oath when it comes to recommending wines that make you feel good. This wine was produced without the addition of sulfur. No wine exists without sulfur: it is a naturally occurring preservative, and this is good thing in winemaking, but unfortunately sulfur is regularly added ad nauseam to many poorly made wines. Sulfur does not have to be the enemy, though. In fact, it’s used for pragmatic reasons even among the most natural of wine producers. These producers, however, tend to keep the quantity of sulfur used at a minimum and this is what separates the men from the boys.

This Barbera was made by Andrea Buzio at a little-known winery in Monferrato. It was made without the addition of sulfur, and therefore you’ll find scrumptious, über fresh berried aromas. But there’s so much more than just freshness: it has a soul, a history, a structure, minerals, and it is everything you want when you’re making pizza. 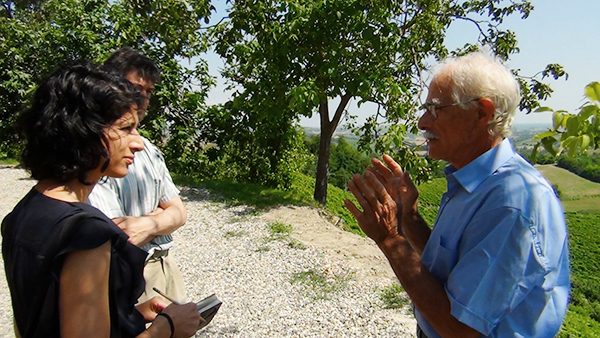 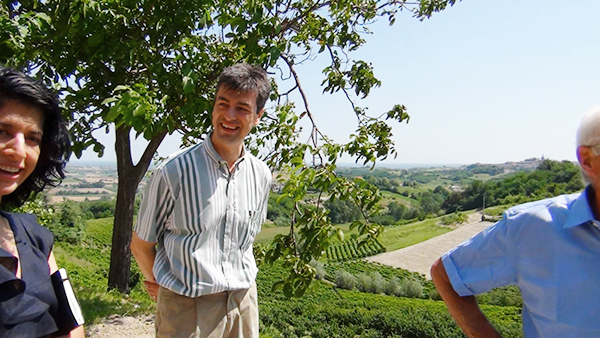 Just arrived. Part of the gang of low-alcohol Natural winemakers, Jean-Marie Rimbert looks like a winemaker and has a bit of a “don’t mess with me” vibe going on. He’s originally from Provence but ended up in the Languedoc 25 years ago. I don‘t need to mess with him as his wines are well done and very distinct – just taste them and you’ll know what I mean. This latest import with the wack wine label is new to the New York wine scene and something I’ll be injecting into my system regularly in the coming months. It’s made entirely from the Cinsault grape and is not typical of the region, so it was given the “lowly” but oh-so-ridiculous label by the local bureaucrats of “Vin de France”. There is no food this won’t pair with unless you start going crazy with sweet things, but that’s just wrong, and the wrong course to pair this with.