Father’s Day is that one day a year when we set aside time to let the ones who have raised us, guided us, and been there for us know that we care. There are few better ways to express gratitude for our fathers than by offering them a taste of something special; the rare gems below would all make exceptional gifts for that father (or father figure) in anyone’s life. This year, get the best for the best and with a bottle that will last from Father’s Day until next year. 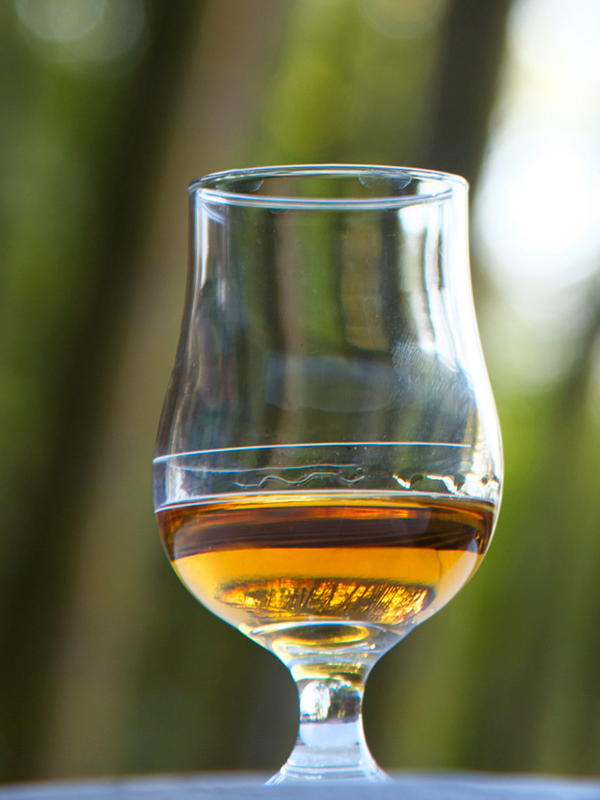 A forgotten gem in the formidable Sazerac stable of American spirits, Very Old Barton is a relic from a different golden age of bourbon, when the whiskey was always good and unbelievably affordable. This six-year is bottled at 86 proof and, at $20 for the liter, bargain doesn’t begin to describe it.

Rye was originally the go-to grain for whiskey making in America, but has for years been overtaken by the cheaper to grow, faster maturing corn, making great rye very hard to find and older rye almost non-existent. All of that and more is why no one should miss out on this old eight-year, cask-strength single barrel. When is the last time you saw something like this at this price?

Four Roses has climbed back into the vanguard of American whiskey brands. Due to skyrocketing demand worldwide, they have indefinitely discontinued their 100 proof OBSV Single Barrel Program. We got one last crack and hand-picked a few. This debut starts the countdown until they are gone forever. 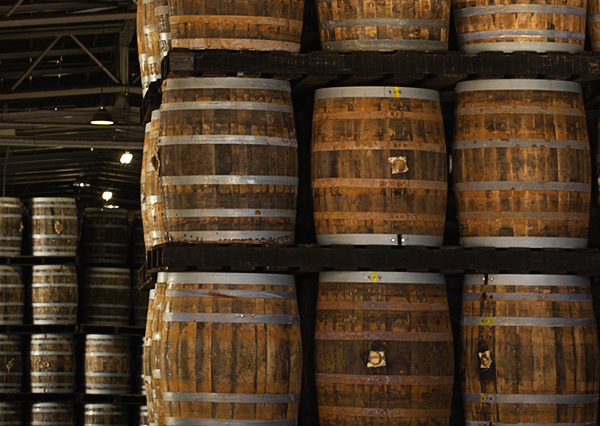 Prices in the single malt category have been trending up for years now. A secret among aficionados when looking for cool new and rare offerings, as well as the best value in the business, is to turn to independent bottlers. This nearly 12-year-old Macallan from legendary bottlers Gordon MacPhail preserves much of the fruit-driven malt character from this great producer—too much of which gets covered up by the standard heavy Sherry flavor—at a value that beats all offerings from the distillery itself.

Here at Astor, we pride ourselves on bringing you the best products from the world’s best old and new producers, letting you know about what to drink and why before anyone else. With that in mind, believe us when we say that EVERYONE needs to try Westland Whiskies. This is, perhaps, the most important new distillery in America and certainly one of the best and brightest.

The Glendronach is one of the most traditionally operated single malt distilleries in Scotland, and in this world of increasing mergers and acquisitions and scaling up in production that is more important than ever. You can taste the difference in our exclusive, hand-selected distillery-direct vintage, a cask-strength single cask bottling finished in a PX Sherry cask. 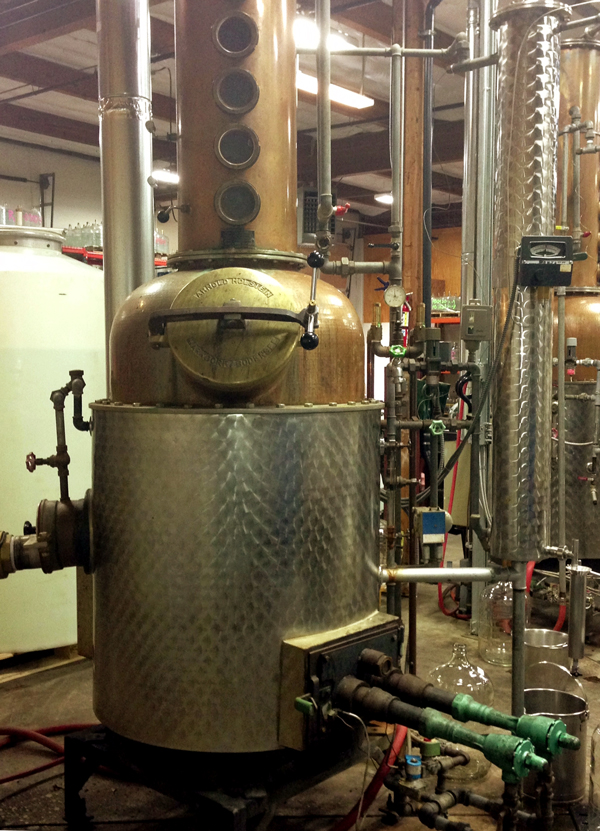 Simply said, this whisky is divine. An old, Sherry cask-matured vintage Family Cask selection from one of the last independent, family-owned distilleries in Scotland that we selected exclusively for our customers. If you think your dad is the best, then he deserves this bottle of Scotch.

Tired of gifting the same thing over and over again? Keep hearing about a great big cool new world of whisky out there but not sure what to look for? How about a little known area of Britanny with Celtic roots dating back 1,000 years with a small brewery/distillery making classic single malt that will blow your mind? This single barrel bottling was aged entirely in a first-fill bourbon barrel from Buffalo Trace and will put a smile on any dad’s face. This is your chance to teach your dad something and pay him back for all those years of advice.

Japanese whisky is arguably the most meticulously crafted and seamless style of whisky on the planet, with profound elegance that is very hard to match. We can, in great part, thank Masataka Taketsuru, the father of Japanese whisky and founder of this distillery, for the heritage all of us whisky lovers are inheriting today. This new higher proof expression of the Pure Malt Range is the perfect place to find out what everyone is talking about.

Irish whiskey was once the most popular style of whiskey in the world, widely considered the most refined and highest in quality, the Irish having had many years of whisky production behind them. As of last year, this is once again the fastest growing category of spirits in the world by a huge margin. Our rare, exclusive single barrel from classic brand Kanappogue Castle is a perfect example of why.